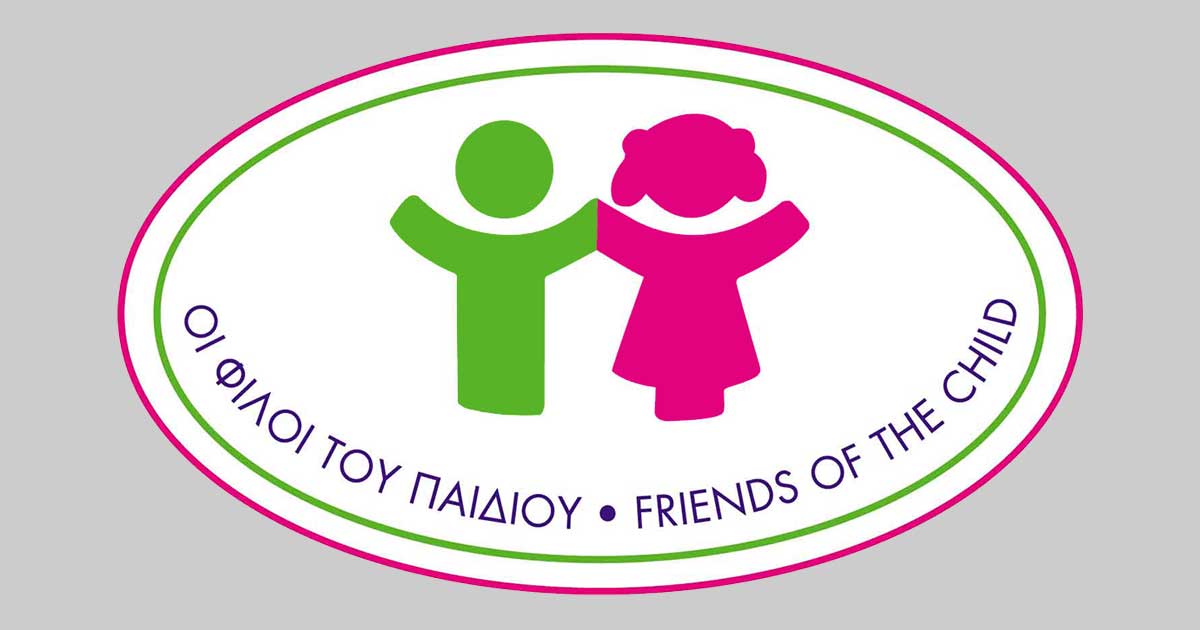 The calendar in the child care centre showed February.

The calendar in the child care centre showed February.
For ideas about the special character and habits of the month, we read the story “February’s Games.”
He was a month that was different, special. He was born with one leg shorter than the other. He could not run like normal month, but he ran with his imagination. His Grandfather Time, used to say that he was born to make people happy. He brought people the Carnival, the confetti wars, the fancy dress, the paper kites...
Then we talked about people who might have disabilities like February. We talked about being sensitive to people’s differences and needs. We talked about our behaviour and our attitudes towards them. In the story, January supported and encouraged February in all of his adventures.
We made February in the likeness of a child our age.
We cut off a big sheet of paper, spread it out on the floor, and one of the boys lay down on it. The other children drew an outline all around him with crayons, to make February’s body. We made one leg shorter than the other.

Then we split into two groups. The first group painted the body of February, and the second sat at the tables and cut out small square pieces of paper with scissors. Just like February did in the story whenever he wanted to play confetti wars with his brother.
Last, we stuck the pieces of paper onto February’s body. We made him a clown costume, and sent him to join the Carnival, down on earth among the people ...

We thank the John S. Latsis Public Benefit Foundation for the financial support of our Association's cause, for 2022

We thank Karteria AMKE, which, for 4 years now, covers the salary of the Kindergarten teacher of our Children's Center, while also providing material and financial support to the Philanthropic Sector when the need arises.

We thank the company e-food, which stands by our Children's Center monthly, since 2017, with material and technical support when the need arises.

We thank the company GREGORY'S for the support of the school meals of our Children's Center, for 2023.

© 2022, All Rights Reserved
Terms of Use | Statement of Privacy
Friends of the Child is a member of